Close Menu
Over 40 Years of Experience

board certified · handles own appeals · record of winning cases and appeals

No Recovery/No Fees or You Don’t Pay Us, Unless We Win 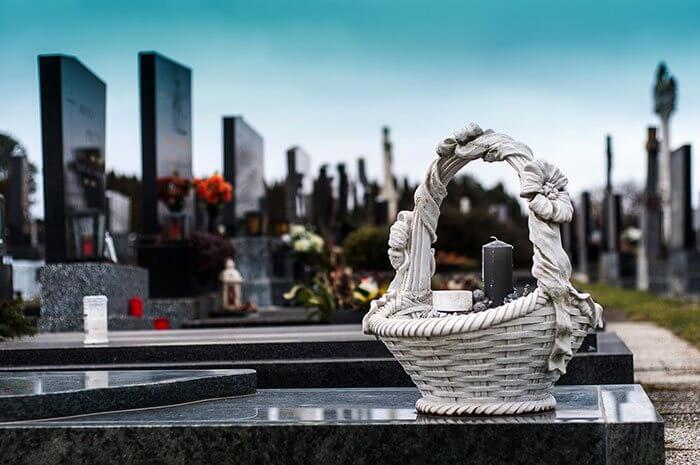 Deaths while on board cruise ships unfortunately are not all that uncommon. Statistically, the average cruiser is retired and often in their 70’s or 80’s. Many such cruisers have underlying medical conditions and are often engaging in activities and levels of exertion and food and alcohol intake that is in excess of their normal routine. Cruise ships have morgues and are equipped to manage a decedent’s body until disembarkation. While most deaths that occur on board a cruise ship are natural deaths and present no reason to examine the cruise line for negligence, occasionally such deaths are and should be avoidable, presenting the potential for a liability claim to be made against the cruise line.

Due to the venue and forum restrictions contained in most cruise line ticket contracts, most wrongful death claims against cruise lines must be brought in Miami, Florida. Wrongful death lawsuits in Florida must be brought by the decedent’s estate, by and through its personal representative on behalf of the estate and any survivors. Nevertheless, regardless of the venue or forum restrictions contained in the ticket contract, choice of law will always have to be determined for each wrongful death case being brought.

The identification of who is considered as a “Survivor” is defined differently by each state under its wrongful death laws. The Florida Wrongful Death Act defines “survivors” as the decedent’s spouse, children, parents, and, when partly or wholly dependent on the decedent for support or services, any blood relatives and adoptive brothers and sisters. It includes the child born out of wedlock of a mother, but not the child born out of wedlock of the father unless the father has recognized a responsibility for the child’s support. Florida Statute 768.18.

It is important to note that mental pain and suffering or “non-economic” damages can be awarded and recovered against the cruise line under the Florida Wrongful Death Act.
If the negligence occurred more than 3 nautical miles from the shore of the United States the Death on the High Seas Act (“DOHSA”) applies.

The Death on the High Seas Act states:

“When the death of an individual is caused by wrongful act, neglect, or default occurring on the high seas beyond 3 nautical miles from the shore of the United States, the personal representative of the decedent may bring a civil lawsuit in admiralty against the person or vessel responsible. The action shall be for the exclusive benefit of the decedent’s spouse, parent, child, or dependent relative.” 46 U.S.C.A. § 30302.

Under the DOHSA however, unlike the Florida Wrongful Death Act, there is no right to recover damages for mental pain and suffering. Damages under DOHSA are determined based upon the actual or projected value of the financial benefit that would have been received from the decedent. Under this theory, the following damages are available:

Financial Support/Contribution – This would be computed based upon the financial contributions that the decedent would have made to his spouse and/or dependents while he was alive and employed based upon his work life expectancy less any amount determined to be necessary for his or her own care and maintenance.

Loss of Services – The monetary value of the decedent’s services he/she would have provided to his/her beneficiaries.

Nurture to Dependent Children – The value of the decedent’s care, guidance and training to his/her children.

Loss of Inheritance – The value of the decedent’s expected savings and assets he or she would have amassed to leave to his/her dependents.

Pre-Death Pain and Suffering – Is recoverable only if the decedent is a Jones Act Seaman or if the decedent, before he dies, brings a lawsuit and later dies.
Under DOHSA, the decedent’s beneficiaries have been determined to include:

Children – In addition to biological children, stepchildren who have suffered pecuniary losses due to the death are eligible as beneficiaries under DOHSA.

Siblings – Only siblings who are dependent on the decedent are considered as dependents under DOHSA.